Creation of the school, by the ESTP (École Spéciale des Travaux Publics), at the request of the National Federation of Public Works (FNTP) and the French Building Federation (FFB) and companies in the Construction sector. This is the birth of a new post general undegraduate engineering course taking into account the motivation of candidates for the construction sector

It was first authorized on May 12, 1992 by the engineering titles commission - Commission des Titres d'Ingénieur (CTI) - under the name of École Spéciale de Travaux Publics of Cachan (ESTP Cachan). It welcomes its first engineering students from the following September

On May 6, 1997, school changed its name and became École Supérieure d'Ingénieurs des Travaux de la Construction of Cachan (ESITC Cachan). It is again authorized by CTI

On July 11, 2000, the school was again authorized by CTI, for a period of 6 years (maximum period of authorization)

On September 1, 2017, the school moved to the town of ARCUEIL, in a building it had purchased and became École Supérieure d'Ingénieurs des Travaux de la Construction of Paris (ESITC Paris)

In September 2022, ESITC Paris is opening an apprenticeship engineering course on the EATP campus in Égletons 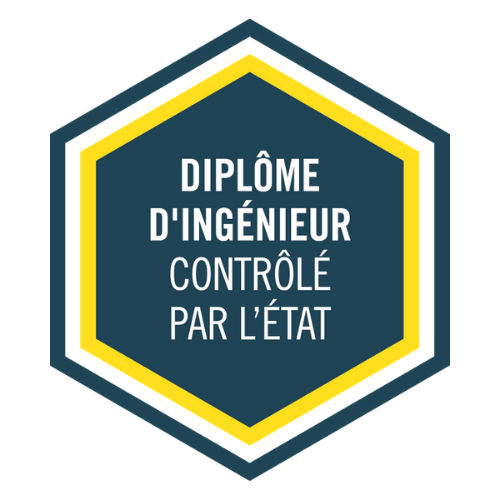 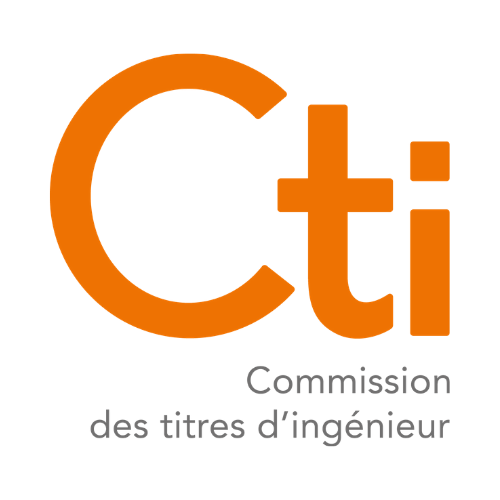